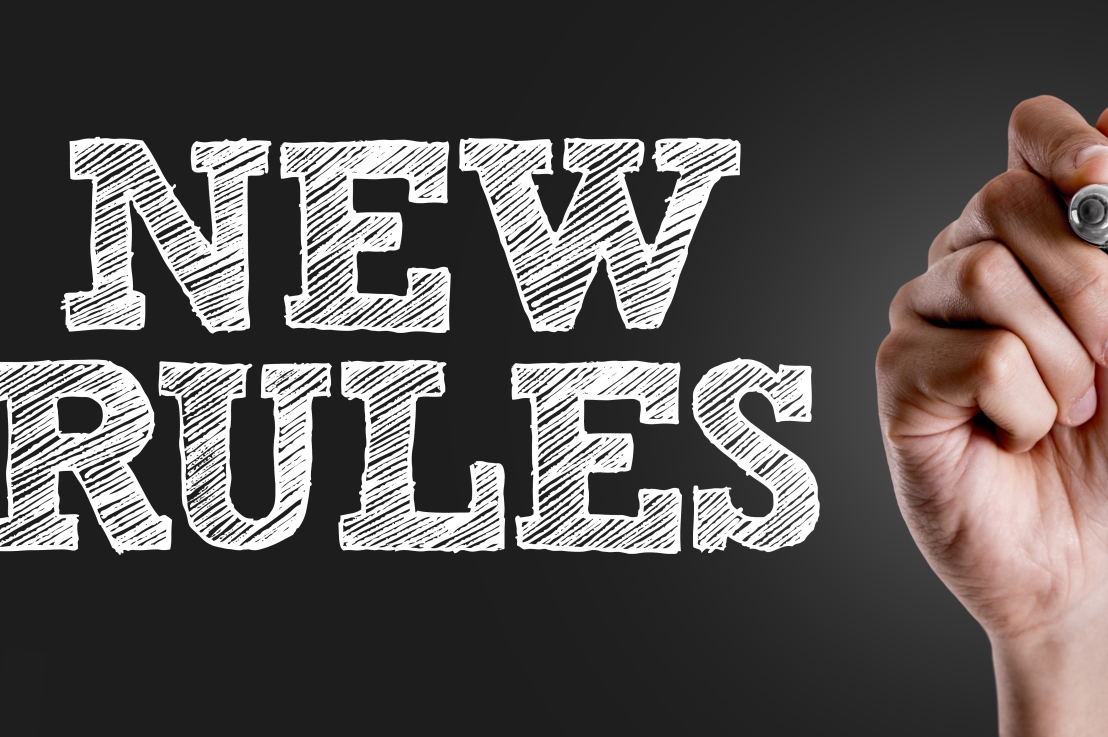 It was the Five-Year Performance Assessment for NERC, and FERC recognized that NERC has been developing and enforcing reliability standards and that it “continues to satisfy the criteria for certification as the [Electric Reliability Organization (ERO)] that is responsible for developing and enforcing the Commission’s mandatory reliability standards” and that the regional entities of NERC continue meeting their requirements as well.

NERC and the Regional Entities have made significant achievements over the last five years, including a risk-based approach to focus resources on matters of most significance to reliability,” FERC Chairman Neil Chatterjee said.

FERC found some areas of improvement for NERC: “the ERO’s periodic audits of the Regional Entities, its use of reliability and security guidelines to address risks, performance metrics and oversight of the Electricity Information Sharing and Analysis Center, sanctions guidelines and its organization certification program.”

NERC was also directed to “amend its Sanction Guidelines to provide more transparency into how it applies penalties, adjustment factors and non-monetary sanctions.” NERC must also submit ” any tools or formulas used to implement the guidelines” to FERC for review.

FERC also “approved reliability standards for Transmission System Planning Performance Requirements… and Cyber Security — Communications between Control Centers.” A Notice of Proposed Rulemaking was issued by FERC “that would approve NERC’s proposed retirement of 74 of the 77 Reliability Standards developed under NERC’s Standards Efficiency Review Project, which identifies standards that provide little benefit, are administrative in nature, or are redundant.”

The standards build on the “current standard by requiring a more comprehensive study of the potential impacts of protection system single points of failure. It also sets new requirements related to planned maintenance outages and stability analysis for spare equipment strategies.”

The new cyber standard will enhance the “current Critical Infrastructure Protection (CIP) standards on mitigating risks associated with communications between bulk electric system control centers. It requires responsible entities to protect the confidentiality and integrity of real-time assessment and real-time monitoring data transmitted between control centers.” NERC has also been directed to develop more “modifications requiring protections regarding the availability of communication links and data communicated between those control centers.”

Both of these new rules will go into effect 60 days after their publication in the Federal Register.

For more information on these rules and the NERC performance assessment, you can view them at: 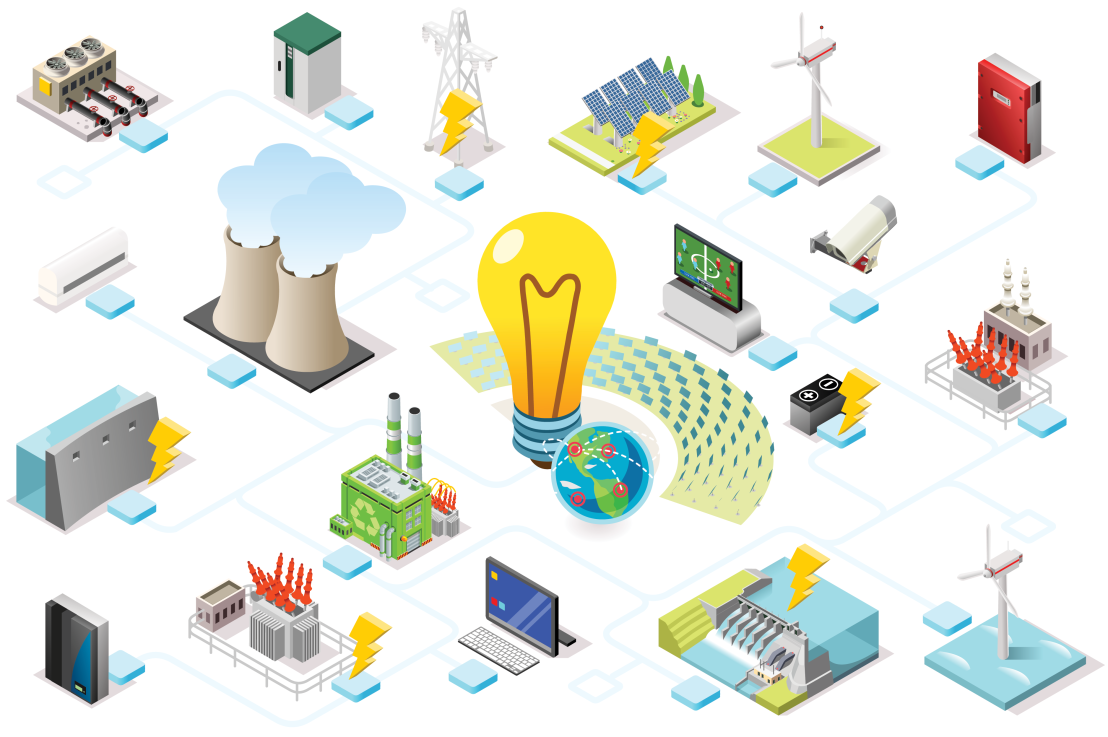 The Federal Energy Regulatory Commission (FERC) issued its regular Energy Infrastructure Update for November 2019. This update covers the news and highlights for energy around the country, in gas, hydropower, and electric generation.

There were no hydropower project activities in the month of November.

The electric generation highlights detailed the new and expanded units in November, along with year-to-date totals, and a comparison of this period in 2018. There was relatively little in this area in November. Only one new wind power unit was placed in service, which brings the total for the year up to 35, compared to 47 in 2018. Solar power had 13 units added, bringing the year’s total up to 364, compared to 514 in 2018. 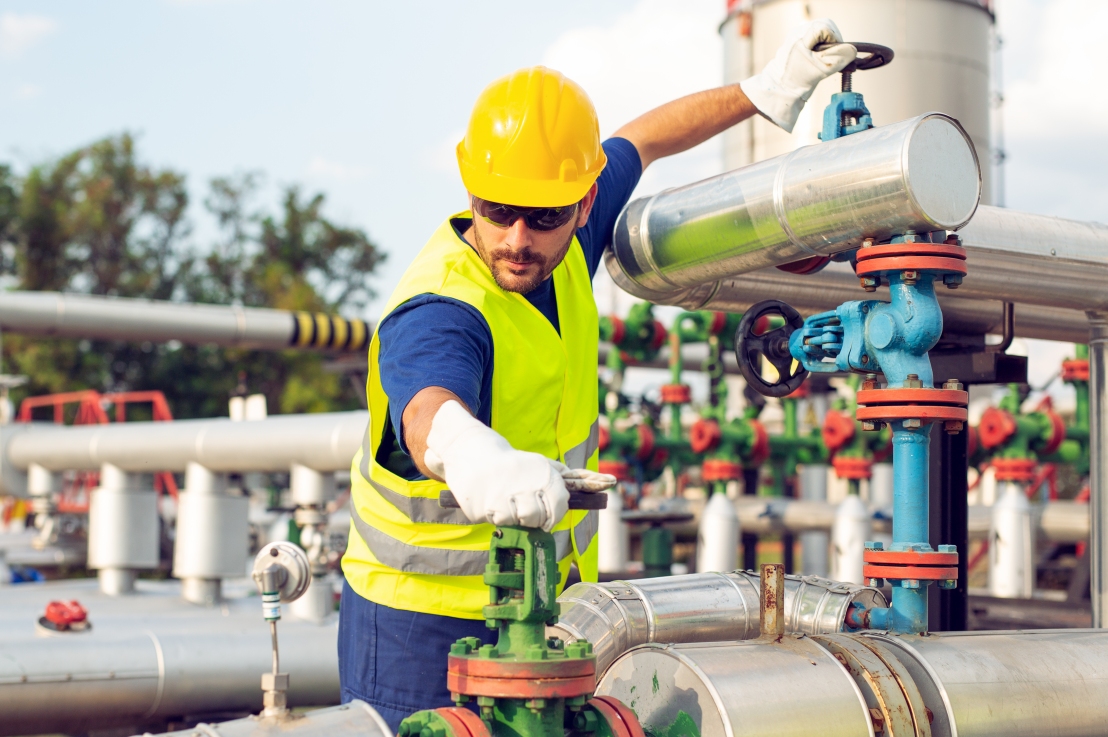 On January 7, 2020, the Federal Energy Regulatory Commission (FERC) approved the Del-Mar Energy Pathway Project. In both, Kent and Sussex counties in Delaware, and Wicomico and Somerset counties in Maryland, it “approves the construction and operation of new infrastructure facilities.”

Chesapeake Utilities Corporation’s Senior Vice President, Jeff Sylvester, assures, “bringing natural gas to a new area results in many positive enhancements for the community, both environmental and economic.” The project could lead to an increase in job growth and overall service expansion.

The Regional Economic Studies Institute of Towson University concluded the project would economically benefit the region through direct, in-direct, and induced employment. The FERC’s approval meets a growing demand for natural gas services for the consumer, and furthermore “expands our partnership in the local communities in which we live and work, bringing natural gas service to Somerset County for the first time and providing a cleaner, reliable and more cost-effective energy choice for customers on the Delmarva Peninsula,” according to Jeff Tietbohl, the Vice President of Eastern Shore Natural Gas Company.

The construction of the Del-Mar Energy Pathway Project is set to begin within the first quarter of 2020. It will construct approximately 12 miles of natural gas infrastructure through Kent and Sussex counties and 7 miles through Wicomico and Somerset counties. Once running, it will provide roughly “11.8 million cubic feet per day of additional natural gas firm transportation service and 2.5 million cubic feet of off-peak transportation service to Chesapeake Utilities’ natural gas distribution subsidiaries on the Delmarva Peninsula and one industrial customer.”

The project is projected to cost approximately $37 million and reach completion within the fourth quarter of 2021. The foreseen annual gross margin for the Del-Mar Energy Pathway Project is $5.1 million.

For more information on the project, visit http://info.esng.com/delmar 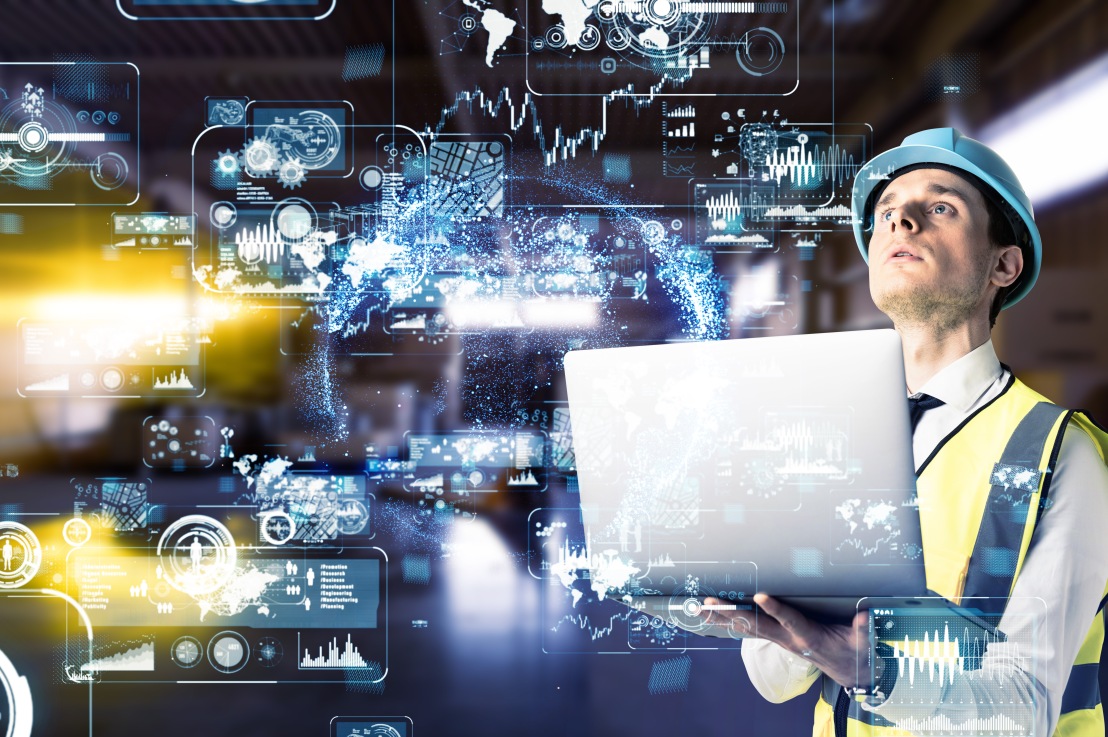 The Federal Energy Regulatory Commission (FERC) approved two orders to implement Order No. 841, which is a “landmark storage rulemaking aimed at breaking down market barriers to electricity storage.” Order No. 841 was enacted in February 2018, and it “addresses the participation of electric storage resources in the capacity, energy, and ancillary service markets operated by organized wholesale power markets to more effectively integrate electric storage resources, enhance competition and help ensure that those markets produce just and reasonable rates.”

It “requires each organized power market to revise its tariff to establish a participation model consisting of market rules that recognize the physical and operational characteristics of electric storage resources and facilitate their participation in those markets.”

FERC Chairman Neil Chatterjee said “Electricity storage must be able to participate on an even playing field in the wholesale power markets that we regulate. Breaking down these market barriers encourages the innovation and technological advancements that are essential to the future of our grid.”

The orders they ruled in October 2019 address “compliance filings of Southwest Power Pool (SPP) and PJM Interconnection (PJM).” The two operators were found to have generally complied with the rule, but there was a need for further action. FERC “initiated proceedings under section 206 of the Federal Power Act to address the specific issue of minimum run-time requirements.”

PJM and SPP have to submit the tariff provisions within 45 days of the 206 notice’s publication in the Federal Register.

Related documents in this ruling: