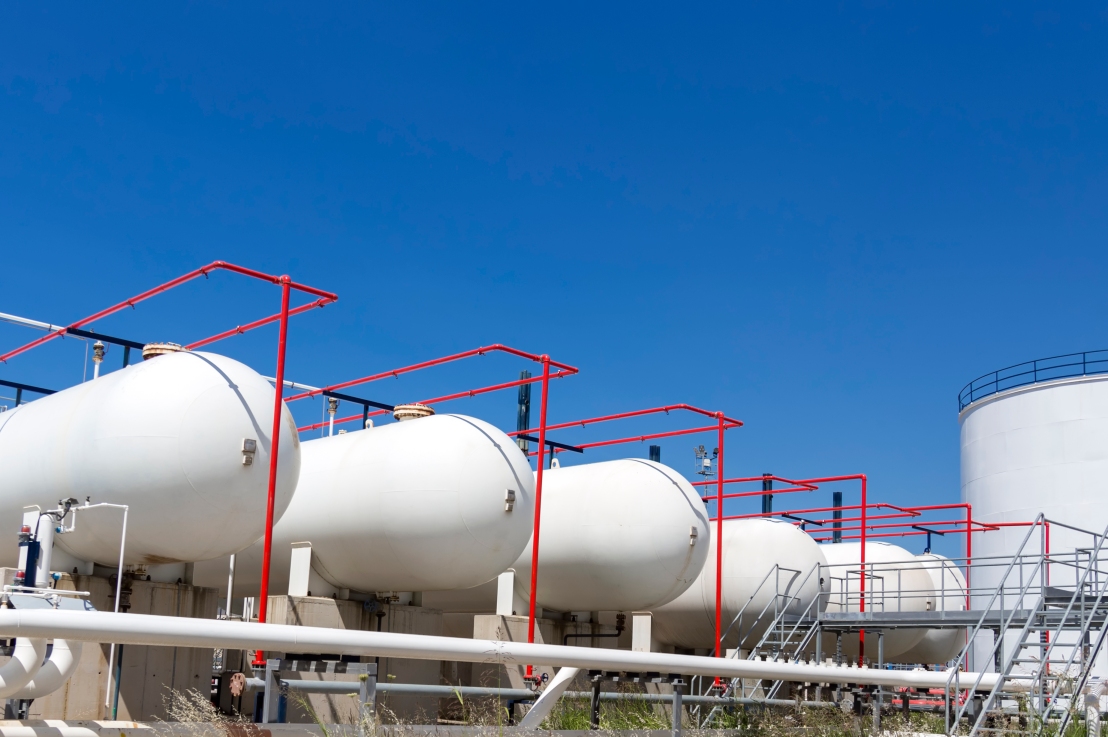 The Federal Energy Regulatory Commission (FERC) announced it would be starting a new alternative dispute resolution process with the “pipeline companies, shippers and their representatives to explore actions FERC and industry can take to alleviate propane pipeline constraints in the Midwest.”

This new process is the result of “conversations with and letters from Iowa Gov. Kim Reynolds” along with members of the Senate and House of Representatives, who had expressed concern about difficulties with propane distribution and supplies in the Midwest.

A state of emergency was declared in nine states in the Midwest because of the shortage of propane. There is not a shortage nationwide, just in the Midwest. This is because flooding led to harvest happening later in the year, and the farmers then needed more power to dry grain out and control the freshness of other crops that are waiting to be sold.

FERC also accepted a proposal from  Enterprise TE Products Pipeline Company LLC allowing them to provide “emergency transportation service of propane to the Midwest region for a 30-day period.” Enterprise said that the “demand for propane is due to an unusual coincident increase in heating demand, resulting from unseasonably cold weather in the region, and crop drying demand.” It is for this reason they filed the tariff to help bring relief to the Midwest. They are only doing this for 30 days because they do not think this can “be sustained for a prolonged period of time.” The tariff was filed unopposed, with no comments, protests, or motions to intervene, thus allowing it to pass quickly.

FERC Chairman Neil Chatterjee said “The Commission takes this issue seriously. We have been actively engaging with stakeholders, and with Capitol Hill and the states, and receiving regular updates from pipeline companies. By bringing the pipelines and shippers to the table, we are building on these efforts and establishing a dialogue focused on exploring concrete solutions.”

The Federal Energy Regulatory Commission (FERC) approved two orders to implement Order No. 841, which is a “landmark storage rulemaking aimed at breaking down market barriers to electricity storage.” Order No. 841 was enacted in February 2018, and it “addresses the participation of electric storage resources in the capacity, energy, and ancillary service markets operated by organized wholesale power markets to more effectively integrate electric storage resources, enhance competition and help ensure that those markets produce just and reasonable rates.”

It “requires each organized power market to revise its tariff to establish a participation model consisting of market rules that recognize the physical and operational characteristics of electric storage resources and facilitate their participation in those markets.”

FERC Chairman Neil Chatterjee said “Electricity storage must be able to participate on an even playing field in the wholesale power markets that we regulate. Breaking down these market barriers encourages the innovation and technological advancements that are essential to the future of our grid.”

The orders they ruled in October 2019 address “compliance filings of Southwest Power Pool (SPP) and PJM Interconnection (PJM).” The two operators were found to have generally complied with the rule, but there was a need for further action. FERC “initiated proceedings under section 206 of the Federal Power Act to address the specific issue of minimum run-time requirements.”

PJM and SPP have to submit the tariff provisions within 45 days of the 206 notice’s publication in the Federal Register.

Related documents in this ruling:

The Federal Energy Regulatory Commission (FERC) issued guidance for developing “closed-loop pumped storage projects at abandoned mine sites and a list of existing non-powered federal dams” that FERC along with other agencies has agreed “have the greatest potential for non-federal hydropower development.” These both “fulfill FERC’s requirements under Sections 3003 and 3004 of the America’s Water Infrastructure Act of 2018 (AWIA).”

FERC worked “jointly with the Departments of the Army, the Interior, and Agriculture” to develop the list of already existing non-powered federal dams, as they were directed to by the AWIA. In December 2018, FERC “initiated consultation with the Department Secretaries by requesting agency points of contact for the purposes of receiving and providing input on a draft list of non-powered federal dams.” FERC developed their final list with “representatives of the Army Corps of Engineers, the Bureau of Reclamation, the National Park Service, the Forest Service, and the Department of Energy.”

From there, FERC “used DOE’s list of top 100 non-powered dams with the most estimated hydropower potential, prioritized by capacity.” After “obtaining the complete list of dams for the report from Oak Ridge National Laboratory” the list was up to 296 potential dams.

They then evaluated the potential of each dam for hydropower using this criterion:

·         “The compatibility of hydropower generation with existing purposes of the dam;

·         “The proximity of the dam to existing transmission resources;

The existence of studies to characterize environmental, cultural, and historic resources relating to the dam; and

·         “The effects of hydropower development on release or flow operations of the dam.”

·         “dams that are or will be utilized by a nonfederal hydropower project under an existing Commission-issued hydropower license;

·         “dams identified by the Forest Service as incompatible with the purposes of existing Forest Management Plans or reservation authority;

·         “dams identified by the Corps as incompatible with hydropower generation due to certain circumstances that would hinder hydropower development (e.g., pending dam removal, extenuating construction activities, etc.); and

·         “dams identified by the National Park Service that may have the potential to affect the national park system or the National Wild and Scenic River system.”

There are “230 non-powered federal dams, sorted by potential capacity, that FERC and the Department Secretaries agree have the greatest potential for non-federal hydropower development” on the final list.