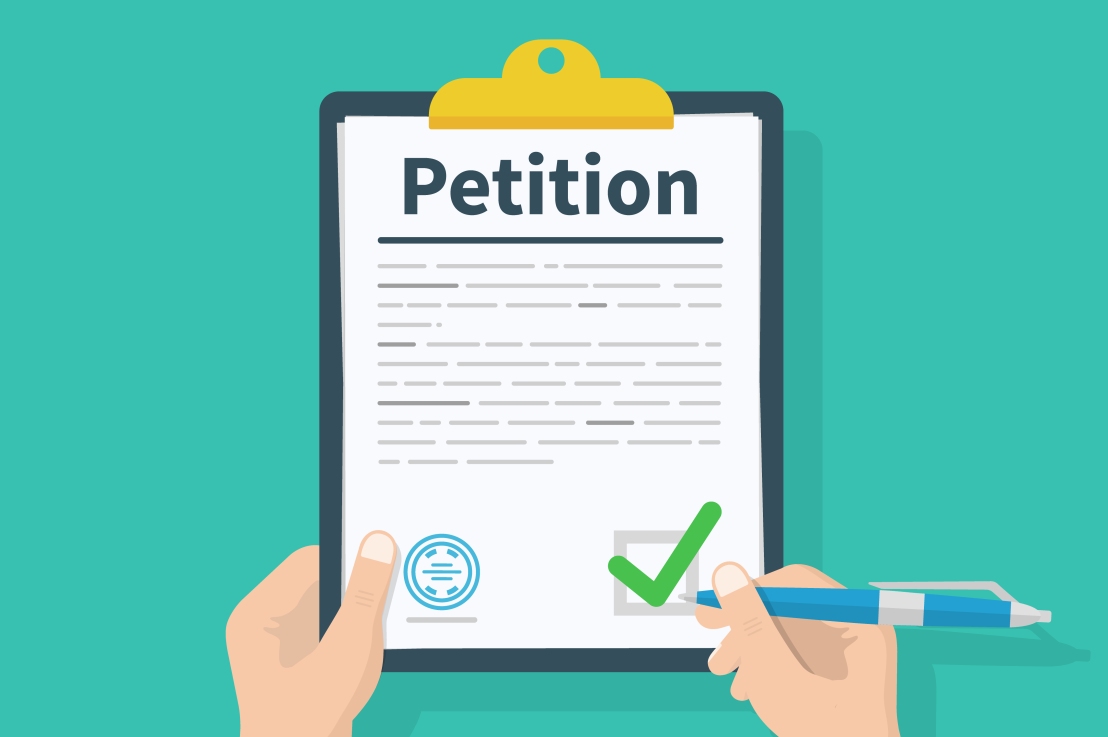 In October, “PennEast Pipeline Company, LLC (PennEast) filed a petition for a declaratory order (Petition) following a decision from the U.S. Court of Appeals for the Third Circuit (Third Circuit) in re PennEast Pipeline Company, LLC.” PennEast sought FERC’s interpretation of the ” scope of the eminent domain authority in section 7(h) of the Natural Gas Act (NGA).”FERC granted part of the petition and denied another part.

In 2018 FERC had “issued a certificate of public convenience and necessity for the PennEast Project,” and according to PennEast, “following issuance of the certificate, it was unable to reach agreement with the State of New Jersey to acquire easements for the portions of its proposed pipeline route that would cross land in which New Jersey holds a property interest. Consequently, PennEast instituted condemnation proceedings in the United States District Court for the District of New Jersey (District Court) in order to obtain these and other necessary easements.”

The District Court rejected New Jersey’s argument and granted PennEast’s application. The court said that New Jersey’s “‘arguments would [have been] different if the United States government were pursuing eminent domain rights[,]’ the District Court found that PennEast ‘has been vested with the federal government’s eminent domain powers and stands in the shoes of the sovereign'”

After losing in District Court, New Jersey took the matter to the United States Court of Appeals for the Third Circuit, which found that “while the NGA delegates eminent domain authority to certificate holders, the text of ‘the NGA does not constitute a delegation to private parties of the federal government’s exemption from Eleventh Amendment immunity.'”

“Ultimately, the Third Circuit declined to ‘assume that Congress intended – by its silence – to upend a fundamental aspect of our constitutional design.'” PennEast filed their petition with FERC following this decision.

FERC Commissioner Richard Glick issued a statement of dissent regarding this matter:

In his statement, Glick said that he thought there was “no need for the Commission to insert itself into what is primarily a constitutional question that is being litigated where those questions belong: The federal courts. Nor is this an area where the Commission has the particular expertise the majority is so quick to claim. The NGA requires the Commission to determine whether an interstate pipeline is required by the public convenience and necessity. If the Commission finds that a proposed pipeline is so required, section 7(h) of the NGA automatically provides the pipeline developer eminent domain authority without any action or further involvement by the Commission.”

Glick says he disagreed with the majority’s belief that “Congress unambiguously intended section 7(h) to apply state lands. In my view, the evidence simply is not clear one way or the other. The majority’s confidence in its conclusion is better evidence of its own ends-oriented decision making than any unambiguous congressional intent.”

“The ‘evidence’ that the majority relies on to argue that the eminent domain authority in section 7(h) applies to state lands is, at best, inapt or susceptible to multiple interpretations. Even viewed as a whole and in a light most charitable to the majority, the evidence discussed in today’s order simply does not demonstrate a clear congressional intent one way or another. All today’s order proves is that the majority believes that certificate holders should be able to condemn state lands, not that Congress intended that to be the case.”

“The majority concludes by asserting that the Third Circuit’s decision will ‘have profoundly adverse impacts on the development of the nation’s interstate natural gas transportation system,'” Glick writes. “That discussion is, frankly, the most honest part of today’s order, as it reflects the majority’s belief that the Third Circuit’s decision is a bad outcome. But it is not clear just how ‘profound[]’ or ‘adverse’ those effects will actually turn out to be. That question depends on a number of factors that are difficult to predict in a vacuum.”

“If Congress disapproves of the Third Circuit’s decision, it can step in and remedy the situation. Congress has a long and well-documented history of responding to judicial decisions with which it disagrees, including decisions involving state sovereign immunity and the Eleventh Amendment. If the Third Circuit’s decision stands, Congress could, for example, amend section 7(h) of the NGA, attempt to validly abrogate state sovereign immunity under the NGA, or pursue measures, such as the “work-around” contemplated by the Third Circuit, to facilitate pipeline developers’ efforts to acquire rights-of-way over state land.”