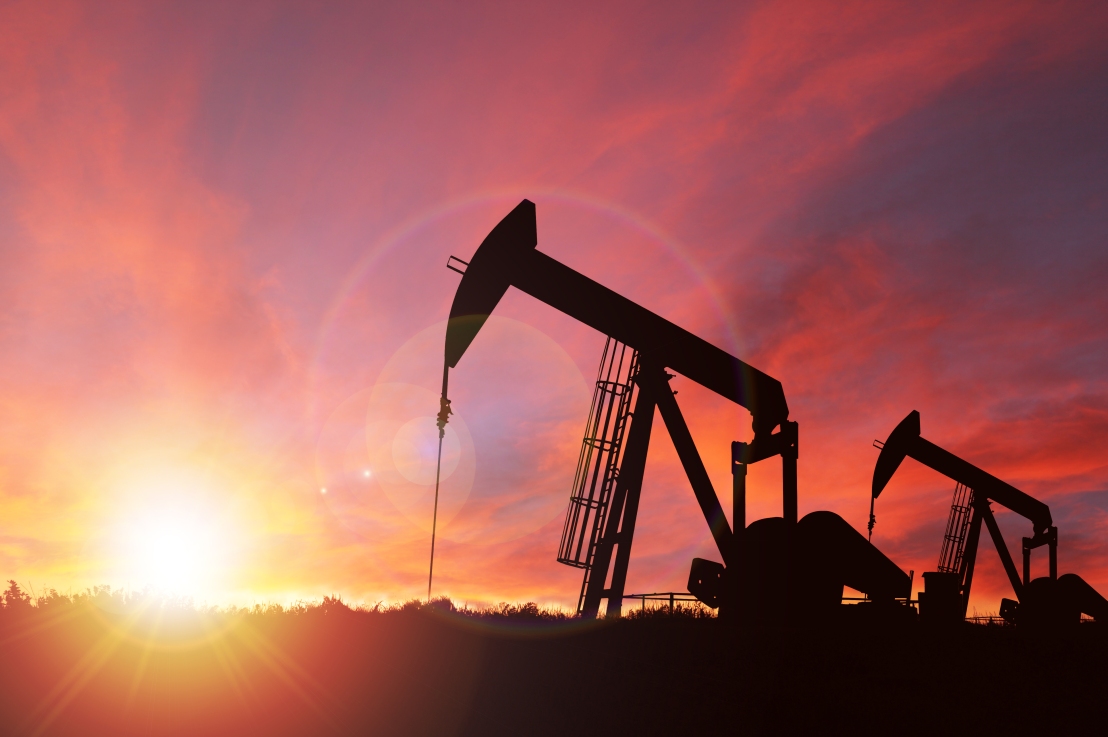 The Federal Energy Regulatory Commission (FERC) issued its Energy Infrastructure Update for May, which is related to hydropower and natural gas, and it covers the highlights of electric generation and transmissions.

In May, one natural gas pipeline was placed into service, another two were certified, and five more were proposed. One natural gas storage facility was proposed.