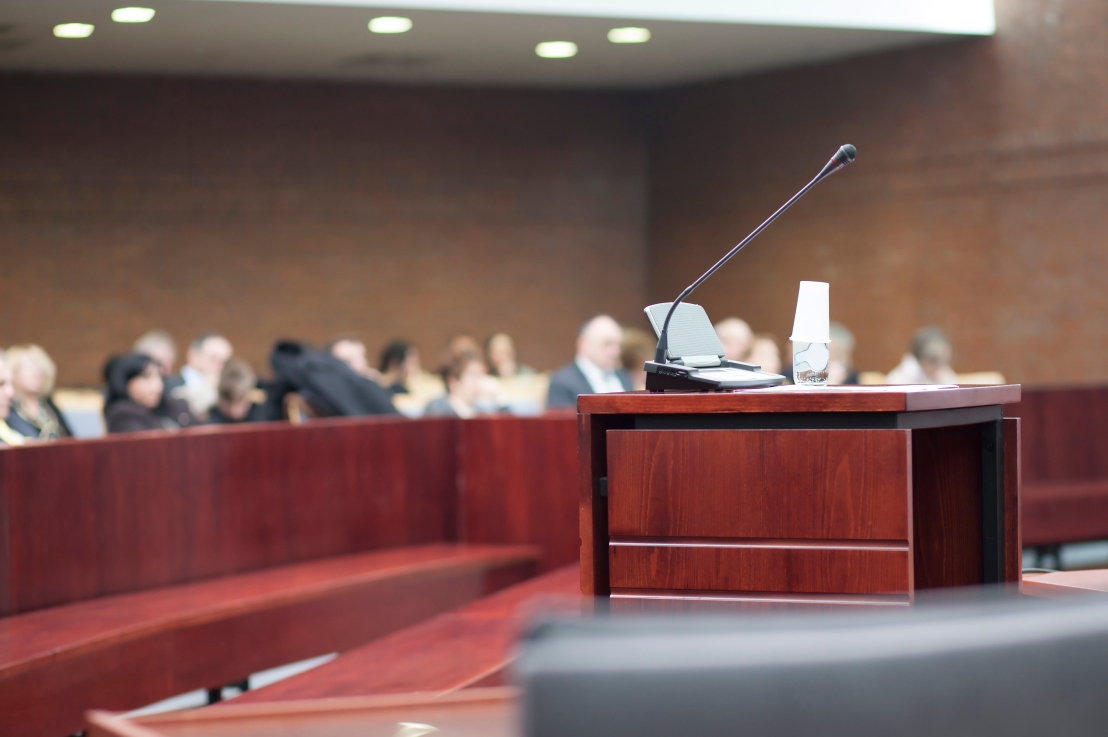 Chatterjee pointed out that there have been some major changes in the energy industry over the last decade, and that FERC has worked to “remain vigilant about these changes and respond to them in ways that enhance competition in electricity markets, support the resilience of the bulk-power system, and lower costs to consumers.” He said one of the more recent changes was “the improvement in electric storage technologies.” He highlighted some of FERC’s work “regarding the participation of electric storage resources in wholesale electricity markets as an example of how FERC is responding to our evolving energy landscape.”

“Traditionally, a variety of factors have created challenges to storage resources’ participation in the wholesale electric markets,” Chatterjee said. This led FERC to issue Order No. 841 in 2018, “to remove barriers to the participation of electric storage resources in the capacity, energy, and ancillary services markets operated by regional transmission organizations (RTOs) and independent system operators (ISOs).” He said that the result of this order should lead to “an increase in the deployment of storage resources, which should result in greater reliability and lower prices for customers by enhancing competition.”

“Physical and cyber-attacks on our critical infrastructure systems have the potential to create significant, widespread, and potentially devastating effects” an attack could have. He explained that FERC has been working “to address cyber and physical security risks as consistent with section 215 of the Federal Power Act, which grants us the authority to approve and enforce mandatory Reliability Standards developed by the North American Electric Reliability Corporation (NERC).”

He said FERC’s Office of Energy Infrastructure Security has been working “with partners in industry, states, and other federal agencies to address both cyber and physical security issues for critical energy infrastructure. These initiatives include, among other things, voluntary architecture assessments of interested entities, classified briefings for state and industry officials, and joint security programs with other government agencies and industry.”

LaFleur said that since the wholesale electric power markets were created 20 years ago, they have grown to the point that they now serve over two-thirds of the country. “These markets save customers money by driving the efficient dispatch of resources over a large footprint, facilitate the introduction of innovative technologies and greater customer-side participation in the power supply, and, depending on the underlying state regulatory construct, shift investment risk from electricity customers to company shareholders.”

She said there are some challenges the markets face, but even with those concerns, “participation in organized markets continues to expand, with utilities and states in the West and Southeast exploring integration into existing organized markets or the creation of new regional markets.”

She explained that recently ” there has been significant debate over whether power markets are “real” markets. Frankly, this debate concerns me, as I have observed it often occurs in conjunction with arguments favoring intervention on behalf of particular types of resources, at the expense of economic efficiency and therefore customer benefits.” LaFleur said that there needs to be regulation in every market to make sure it stays both fair and effective, but “the real-time nature of electricity, which requires the balancing of load and supply second by second, leads to a more complex market than many others, and requires more comprehensive regulation to ensure its proper function.”

Resource selection, Lafleur says, is a big challenge for both FERC and the electric industry as a whole. She said this is a complex issue, ” particularly in states that restructured their retail electricity supply, given the divided regulatory responsibilities among the states, the organized markets, and the Commission.”

“In recent years … power markets generally have been roiled by low gas prices and by the build-out of renewables that have different cost, operating, and geographic characteristics than traditional fuel-based generation. These lower cost resources have significantly decreased wholesale power prices, to customers’ benefit, but have also threatened the financial viability of certain traditional resources, particularly coal and nuclear plants.” Several states responded to those changes by seeking “either to retain resources that are not thriving in the market, or to accelerate the resource change by supporting new resources that the market would not otherwise procure.”

Another major issue that FERC is facing, according to Lafleur is: “once we have selected the resources we need for the future – whether by market forces, integrated resource planning, or some combination – how do we price and dispatch them?” There is evidence from all over the country that, in both “organized markets and bilateral market regions, indicates that a fundamental shift in how we procure and pay for energy is underway.”

It was only recently that it stopped being “accepted without question that electric power was priced on volume, since a major component of cost was the commodity cost of the fuel burned to generate it. Baseload, intermediate, and peaking resources each played a well-understood role in helping to balance load.” She said that the data from more recent years shows that “cost curves, which traditionally have identified baseload resources as the cheapest and peaking resources as the most expensive, now look differently in many areas. With persistently low natural gas prices, zero marginal cost renewable resources, and distributed energy resources changing the shape of load curves, the traditional cost structures that supported resources may no longer provide appropriate compensation.”

“To help adapt to the new resource mix, regional market operators and others are considering new ways of paying for power, with a focus on services instead of volume. This change is visible in the energy and ancillary services markets, with services such as flexible ramping products, scarcity pricing, new forms of reserves, and a greater attention to essential reliability services. In addition, some regions have revised their capacity markets to better ensure resource performance.”

FERC has been taking “steps to ensure that new resources, including storage, variable resources, demand response, and distributed energy resources, can compete to provide services that customers need.”

Lafleur also addressed the use of gas energy: “The growth in domestic natural gas production and gas-fired electric generation has led to considerable buildout of the nation’s gas pipeline network. I have called for reconsideration of how the Commission determines the need for pipelines to reflect market conditions and assess on a regional basis whether more infrastructure can be supported for these long-lived assets.”

She says that she also thinks FERC “must do a better job of assessing and considering the climate impacts of gas pipelines and liquefied natural gas (LNG) projects. Before determining whether a proposed pipeline project is in the public interest under the Natural Gas Act (NGA), the Commission must disclose and consider the project’s environmental impacts under the National Environmental Policy Act (NEPA).” However, when it comes to LNG projects, FERC “must find that the proposed LNG export facility is not inconsistent with the public interest under the Natural Gas Act, while the Department of Energy (DOE), not FERC, considers the public interest regarding the export of the gas itself.”

“In May of 2018, the Commission elected to remove much of the greenhouse gas (GHG) quantification and consideration from orders going forward. I disagree with this decision and continue to advocate that the Commission undertake robust climate analysis; specifically, quantifying, considering and assessing the significance of the direct, indirect, and cumulative GHG emissions from proposed projects.” Lafleur explained that she will conduct her “own GHG calculation and analysis to weigh against the pipeline benefits and set out my thinking in separate concurring statements.”